First of all i love fishing ?.

Two days ago, in an old HDD, i found an sql dump from my first web project called "YesPesca". The very first idea was limited to Tuscany :)

Than i decided to group all lakes and  fishing shops from all the Italian country, so i developed YesPesca with Dreamweaver :D

The aim of YesPesca was to aggregate all the italian fishing lakes in one website and get the fishing lakes near you based on GPS coordinate.

This sql dump contains almost all the fishing lakes in Italy.

I therefore took the opportunity to start a smart open source project in order to resuscitate YesPesca. This was the original "logo"  ?

As in all projects, we can divide YesPesca into two parts:

I've discovered Flutter framework a year ago when it was still in 0.0.x version.

When on December 2018 the Flutter team released the first stable version i started studying it through a course on Udacity (https://eu.udacity.com/course/build-native-mobile-apps-with-flutter--ud905).

These are my considerations on Flutter framework:

I decided to build the YesPesca backend in Nodejs because is fairly easy to get a project off the ground.

The main framework used is Fastify.

Fastify is a web framework highly focused on providing the best developer experience with the least overhead and a powerful plugin architecture. It is inspired by Hapi and Express and as far as we know, it is one of the fastest web frameworks in town. [https://www.fastify.io/]

In order to talk with MongoDB host i decided to use Mongoose library because, as they say, is

Someone will be thinking now that i'm trying to get free IT workers for the YesPesca project. Absolutely no.

I believe in open source projects and of course in people who think it.

The aim of YesPesca is to build together and create a great community that looks to the future.

The backend repository is a really first version in order to put together all the tools.

My next moves will be: 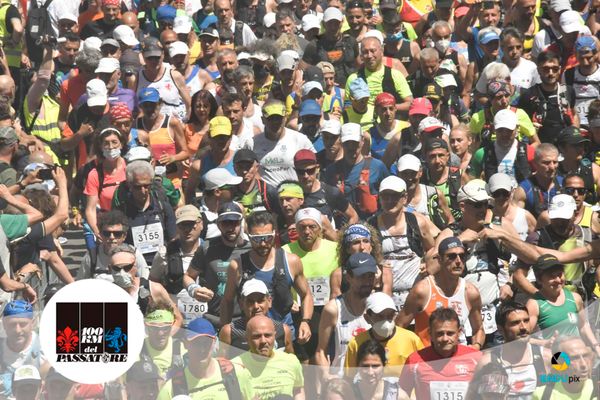 How endurance run boosts my resilience at work

All CKAD tips you need to pass the CKAD exam as smoothly as possible based on my experience.